We deliver solutions
for a wide range
of markets.

Products and solutions
for the whole range
of your business.

Reliability and partnership –
these are the values
we commit to.

Ask biforst
In our experts’ corner in the logistic business area, you can find numerous answers to questions concerning the services and process of automation of your busniess.
Read more
Sustainable Business handling
Conservation of resources, energy efficiency, material recycling, closed circle economy and environmental friendliness are current topics which affect everyone. Biforst also makes a contribution: Not only with the development and innovation of our products but also thanks to our diverse networks and partnerships. Find out more.
Read more
Go Green Run

22/09/2019our 300 Fuso TruckRead more We reached our Fllet of 300 Trucks with FUSO Read more
20/10/2019Long Haul TruckRead more We have a finest range of long haul trucksRead more
13/11/2019MarathonRead more A Marathon for a healthy and Active progressRead more
We are biforstien. We are a family.
biforst offers you the technical challenge in the areas of development, sales, production and administration in the logistic industry combined with individual career prospects and further education opportunities. Apply now!
Read more 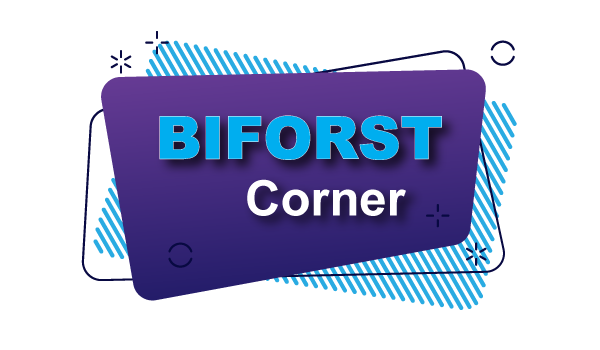 The expert place where all questions relating to logistics process will be answered. 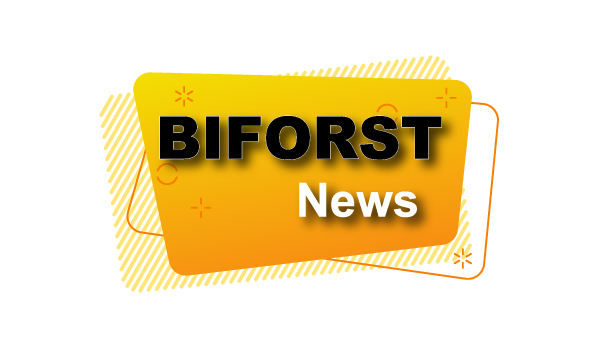 Find out about the latest news, developments and projects from biforst here. 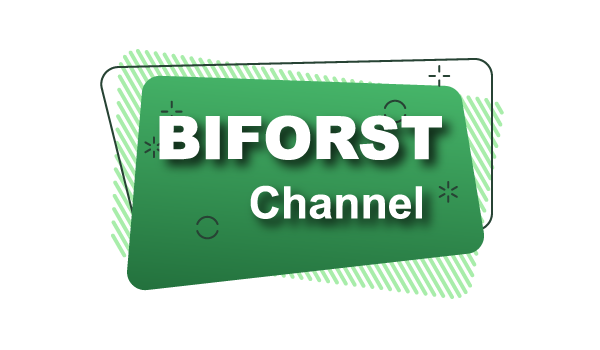 Learn about our application, watch our service-tutorials and get further information about application process flow.

The name “Biforst” was derived from Norse mythology which means a sacred bridge between men and god, portraying the core business of logistics in Biforst Group.

Biforst was incorporated on 20 November 2003 in Malaysia, under the Companies Act 1965, as a private limited company under the name of Biforst Logistics Sdn. Bhd.

Biforst opened its operation at the beginning of 2004 with a fleet of 6 small trucks. It started with three founders/operators and approached multinational companies as its customers. Biforst later has branched out to Singapore, Thailand, Indonesia, Vietnam, and India while remaining on its own. Consequently, Biforst streamlined its business as a third-party-logistics or also known as 3PL service provider and 4PL respectively. 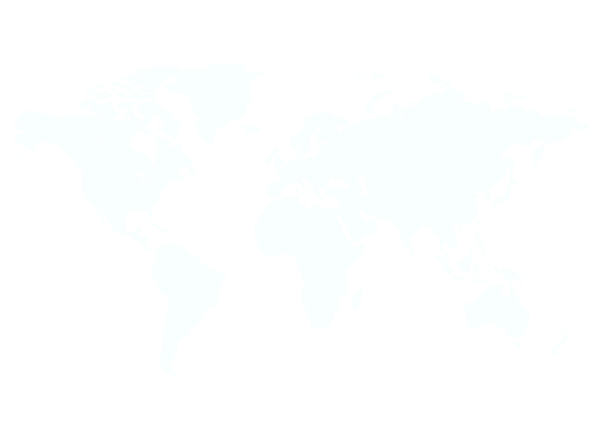